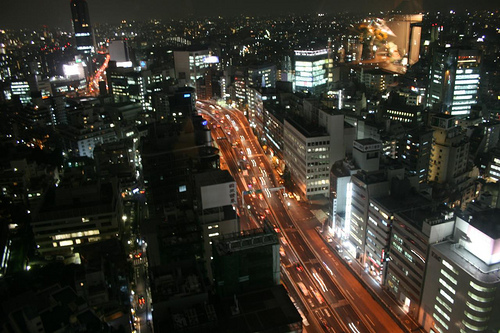 I originally thought I would be live-blogging during my trip to Japan, but I was hardly in my hotel room and having way too much fun to even comprehend that I was indeed, in fucking TOKYO. The trip was planned in a major whirlwind: my friend Nate was going for work, flights were cheap around this time of year, so why the hell not? A flirty notion during a birthday dinner turned into a confirmed flight (um, only $474 round trip??) and das right SON, dis hoodrat and her putana-in-crime, Nate’s gf/my bff Emine’ (who does Cloven Hoof jewelry) , aka the Nisi to my Mickey (You can be Halle Berry because you are blonde Emi. THIS TIME) was about to put on some jet-setting chanclas and journey to the Land of the Rising Sun…

(crazy view from our room!)

It was all a dream, we used to read FRUiTS Magazine…and now we were there. In TOKYO?! SAY WUT? Where Hello Kitty and sushi and karaoke and everything kawaii was born?? We stayed in Shibuya (SHI-BOO-YA!) Unfortunately I didn’t have time to create a customized gold foil headpiece spelling out “Shhh..BOO-YA!” to pay tribute to this (0:33 thank you)… but there’s always tomorrow.

Here I am on the streets of Shibuya wearing a special Burrart airbrushed shirt of ME. Since I have red hair right now, it wasn’t too much of an asshole move because you couldn’t recognize it was me immediately..or does that make it EVEN MORE OF ONE? Anyway, I love the shirt so much. Pictures do NOT do it justice (not just saying that because it ME again I SWEAR) Have you gotten anything done yet by Diane btw?? If you do PLEASE send me a pic! I’d love to see what magic she makes for you!

One of the places we visited was the Ghibli Museum (My Neighbor Totoro and Spirited Away) Sadly pictures were not allowed inside but I did snap a pic next to this giant robot!

When we were leaving, we noticed a large map of Inokashira Park where Ghibli was located… ARE THOSE SWAN BOATS I SPY??!!

The wheels in my head started turning as I thought: finally… I can recreate one of my favorite pictures of Bjork laying upon a pink swan…BEAUT!!

We walked up to the dock, paid 700 yen and were greeted by two menz.. then when I realized we had to pedal?!?  the swan boats… ourselves?!? the look on my face was apparently priceless, according to Emi. SCOOS ME for thinking this was going to be a romantic gondola type of situation!! (Guess I didn’t look at that map quite clearly.) Slapstick naturally ensued after a big cartoon-voiced “GULP” and beads of sweat formed on my brow. “We can’t swim! What if we fall out!” My Secret Vanilla Chai deodorant was hard at work due to thinking we were going to be swallowed alive by giant koi fish and after pedaling in two large circles we made our way back to civilization.

AHH! THE SLAPSTICK LIFE!! Well. It was beautiful!

Stay tuned for lots more about my Tokyo trip! 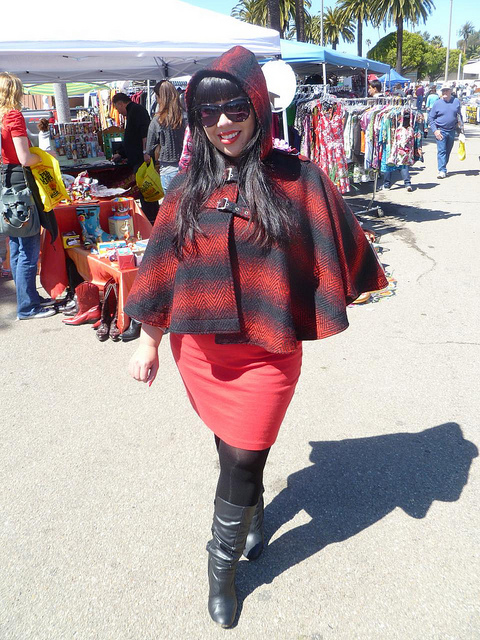 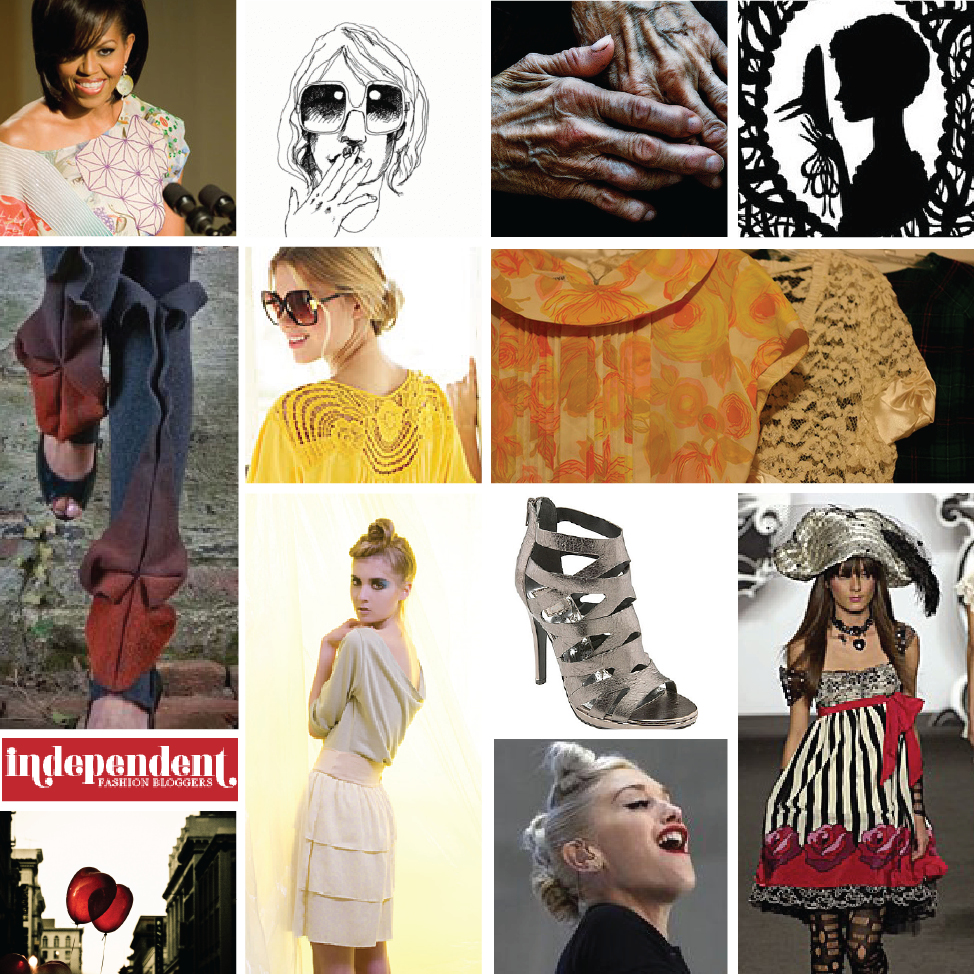 The Secret To My Style

What We Ate in Tokyo