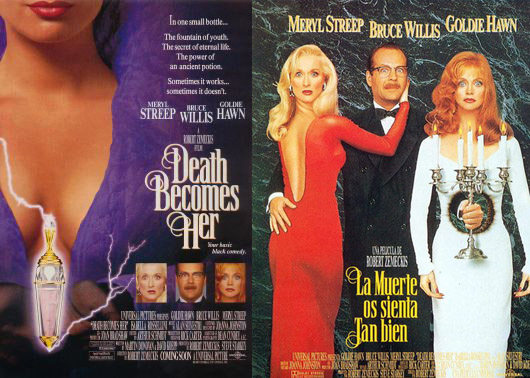 WELL. ::exhales:: The time has come to talk about our absolute favorite (and only??) Meryl Streep and Goldie Hawn movie…Death Becomes Her! Meryl and Goldie play two bitter rivals who will stop at NOTHING and I mean NOTHING to one up the other! 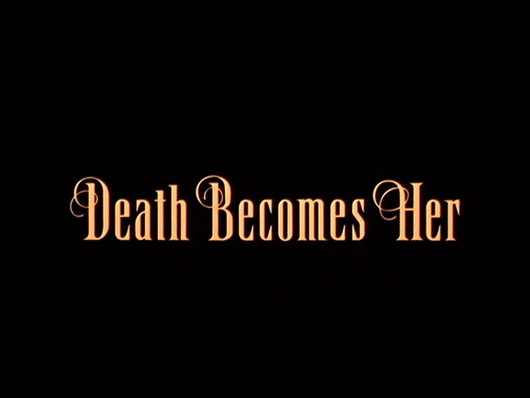 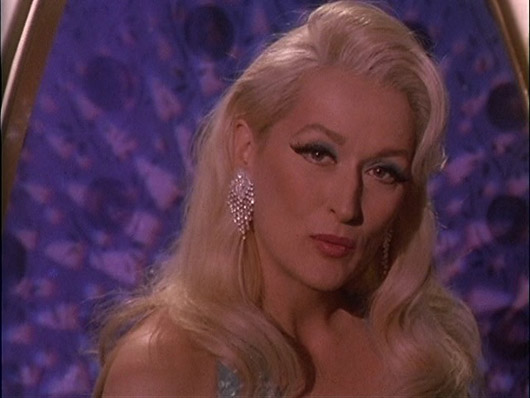 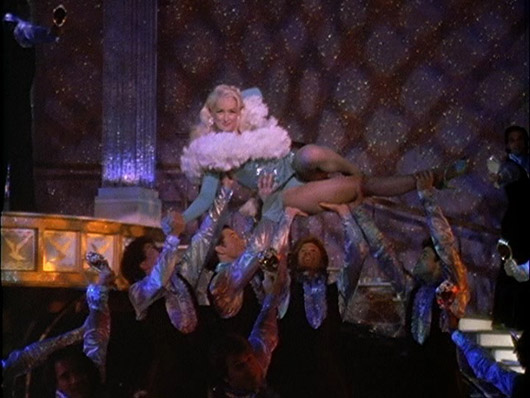 First we meet Madeline (Meryl) who is a real DIVA of an actress starring in a shitty Broadway musical. Her longtime frenemy Helen, an aspiring writer, comes to one of her performances bringing her plastic surgeon fiancé Ernest (played by another one of my FOREVER HUNKS, Los BRUCIE WILLIS!) along with her. This was a HUGE mistake because once the words plastic and surgeon touched the incredibly vain and beauty-obsessed Madeline’s eardrums, she turned her HORN SIREN on up to full blast, eventually seducing Ernest, causing him to leave Helen and marry Madeline. 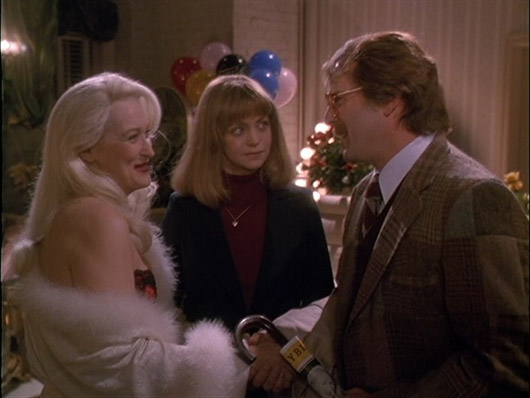 Many years later, we find out that this betrayal had turned Helen into an unhealthy, depressed and very obsessed CUCKOOLICIOUS who is committed to a psychiatric hospital. She fakes her way out by pretending to be cured but secretly vows to get her revenge on Madeline. 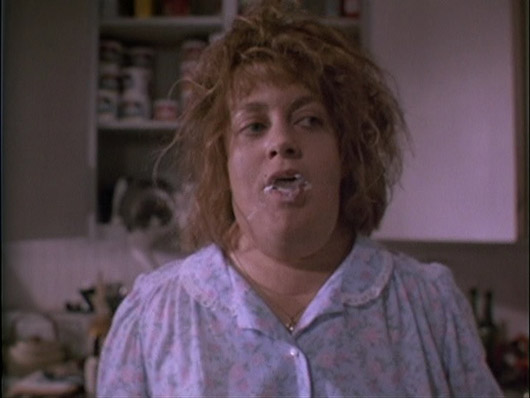 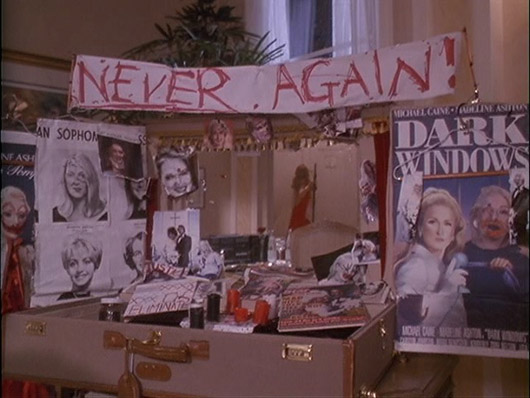 More years pass and we see that Madeline is still obsessed with looking GORGE N’ YOUNG, and Ernest is an alcoholic mortician. During one of her regular spa visits, she is given a mysterious business card of a woman who specializes in youth rejuvenation. Afterwards, she hears that her old pal Helen has become a successful writer and goes to her book party. 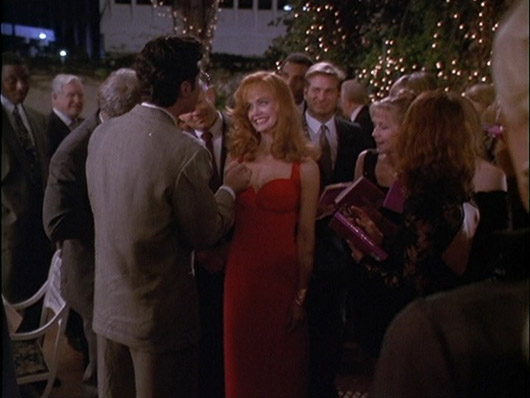 Surprisingly, Helen is looking like a lil’ hottie and Madeline is clearly SHOCKED AND JEALOUS. 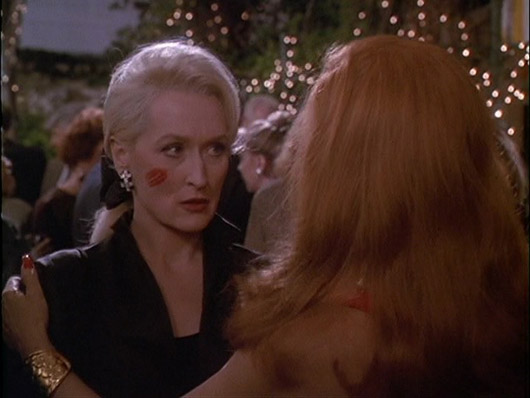 She ends up visiting the woman whose name is on the business card she received at the spa…and THIS is where we meet the elusive Lisle Von Rhoman played by the most beautiful ISABELLA ROSELLINI!!!! 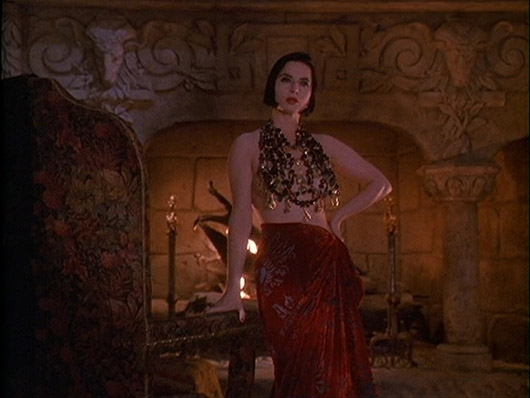 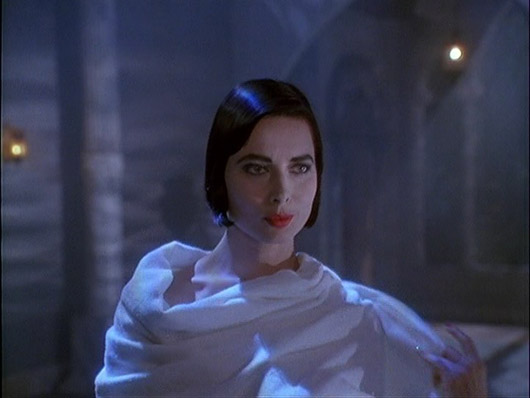 I LOVE HER SO MUCH 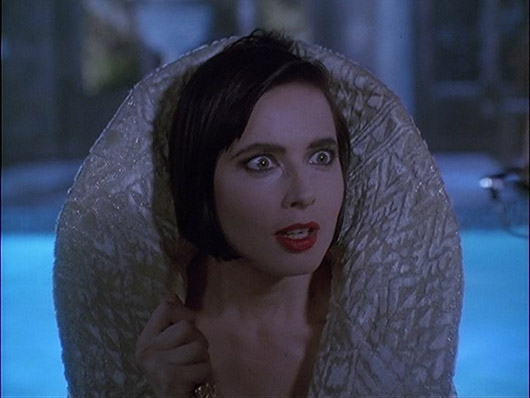 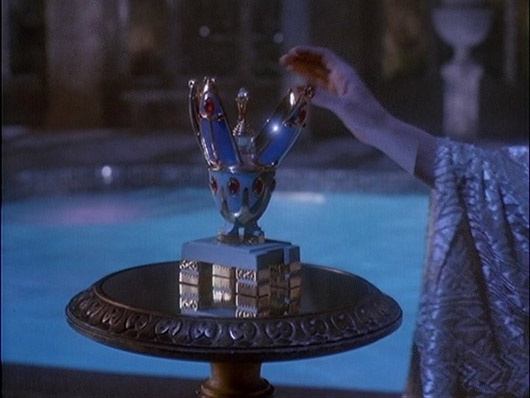 Madeline is like PLE RIGHT AWAY ::magic boobs scene:: 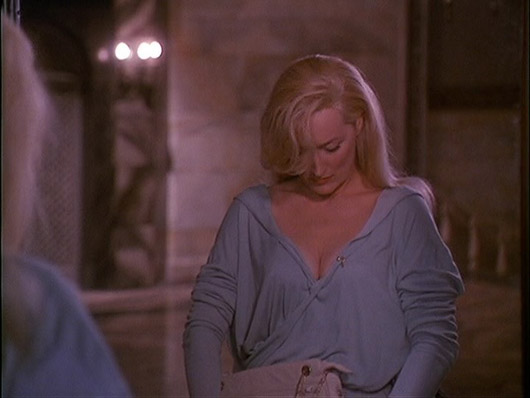 Meanwhile, Helen is plotting to steal back Ernest and kill Madeline! Let’s talk about my favorite shot right here. Goldie Hawn, hair and makeup perfect, talking on the phone in front of an candle-lit altar wearing a Nike “Just Do It” shirt. 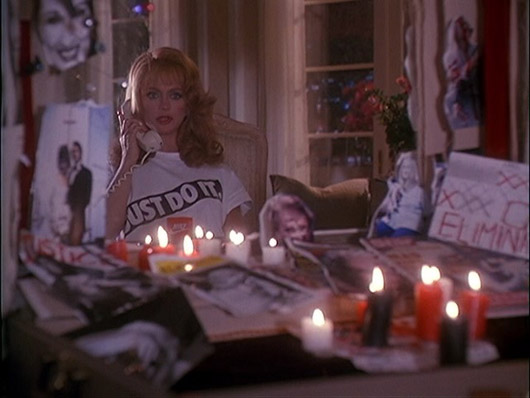 Always gots 2 give props to a spywear-type of outfit, complete with black beret, leather jacket and cateye shades. 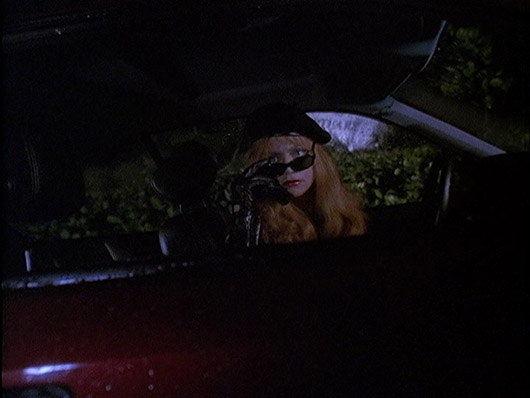 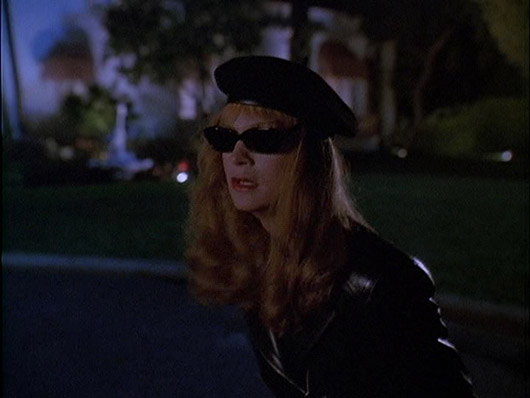 She’s even chic as fuck with a rope around her! 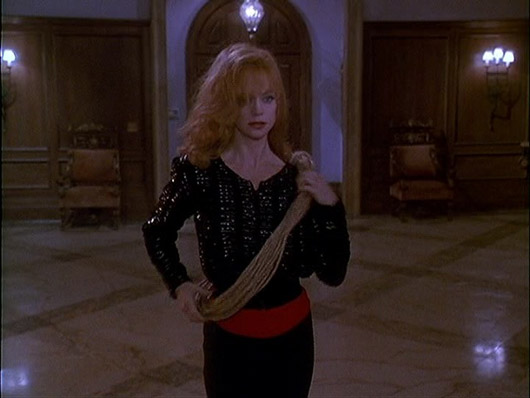 Things start to go crazy as the two ladies fight, literally, to the death over los Ernesto! Either he must have been RULL GOOD in the sack or these ladies don’t give a shit about anything except beating the other at everything! (Most likely the latter.) 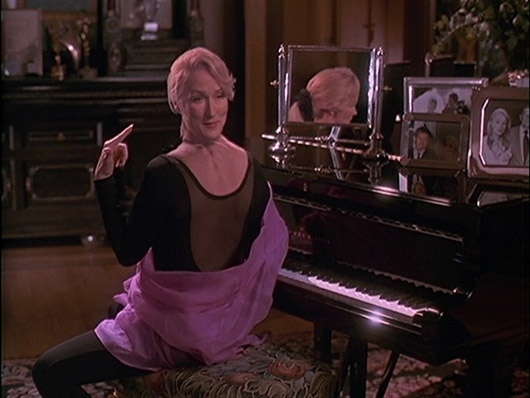 It becomes obvious that both of them paid a visit to the fountain of youth! These betches are OBV not taking care of their youthful bods. Lisle is going to be SO PISSED! 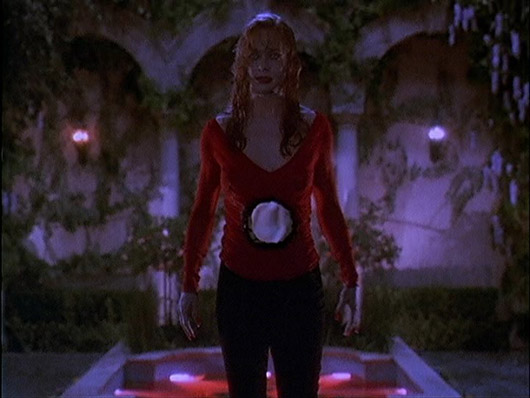 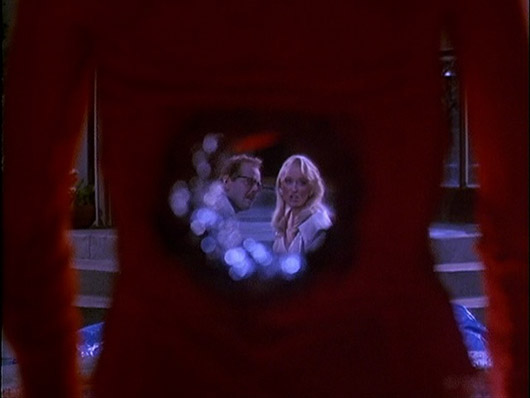 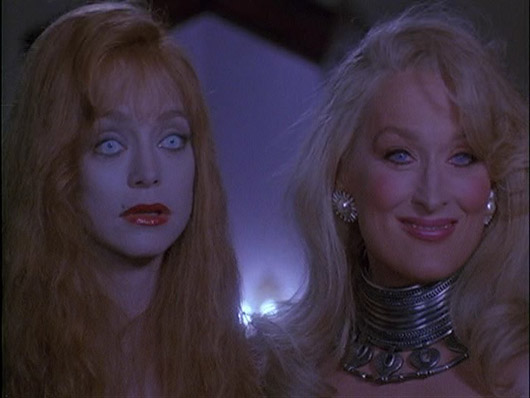 What a great duo Meryl and Goldie were. I could have watched a whole sequel about their two decapitated heads still arguing while rolling down stairs. Why couldn’t we get any more movies starring the two of them? Some Thelma and Louise-type of adventures? As we know, Meryl is still doing rull well. These days, Goldie is totally zen and doing good thangs in the world, but I’m still going to hope and pray for a reunion movie with the two of them someday! 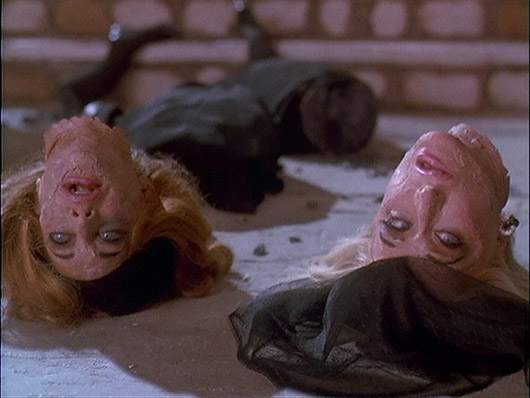 My Sweater And Me

I Would Look Really Cute In These Dresses: Kelsey Genna Edition