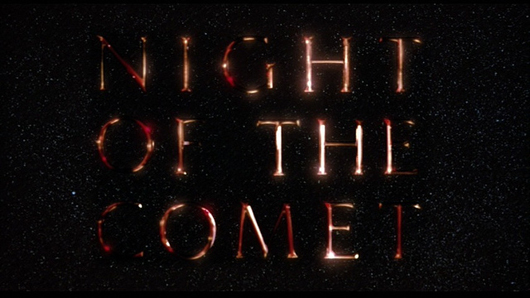 Hello class. Today we are discussing Night of the Comet, a post-apocalyptic comedy about two Valley Girl sisters who have to figure out just what the fucks to do when a comet wipes out most of human existence, turning them into either menstrual-colored dust or…. ZOMBIES! AHHH!!

Luckily the Sisters Belmont are not airheads, but strong, kick-ass muthas who learned to defend themselves and use firearms from their military dad. Isn’t Regina (played by Catherine Mary Stewart) hawt in that Kelly LeBrock-sort of way? 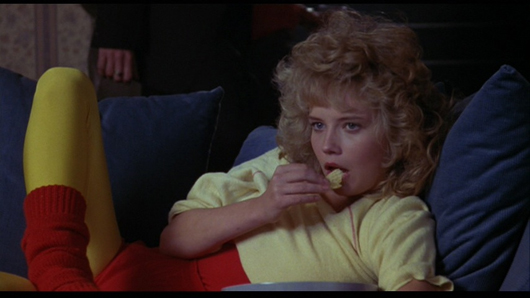 This is her sassy lil’ cheerleading sister, Samantha. 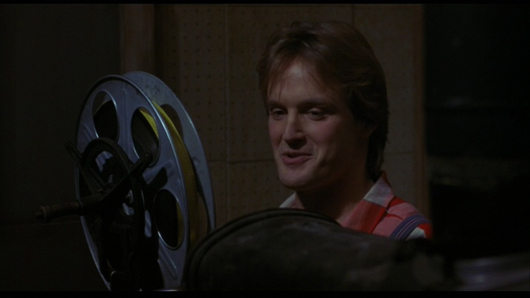 WHOA! Look at who we have here….none other than Tommy from VALLEY GIRL! That scuzzbucket! He plays Regina’s boyfriend, who she’s boning down with when the comet strikes…which is why she doesn’t get exposed to its death glow. SEX SAVES THE DAY (my motto) 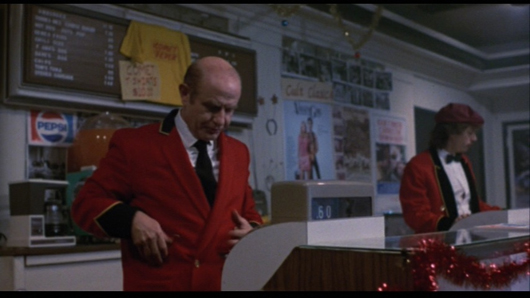 Funny enough, that isn’t the only Valley Girl reference in the movie. Because of my superhuman hawk-like eyes, I spotted a Valley Girl poster on the wall as well as Sam holding a VG record in the scene below! I SEE WHAT YOU DOIN’ HERE 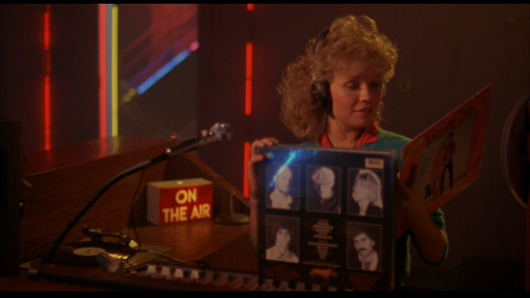 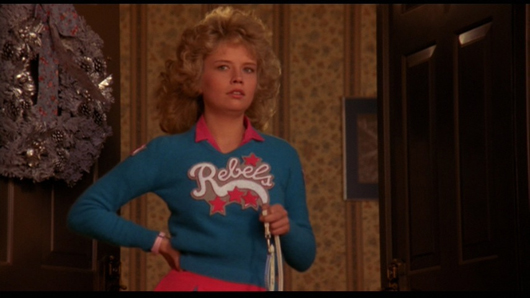 After a round of bitchslapping between Sam and her evil stepmother, Sam falls asleep while hiding out in a shed, saving her from becoming period dust as well. 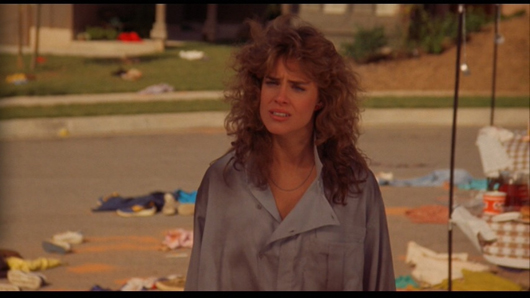 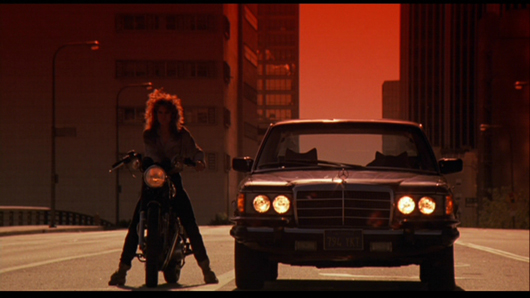 Have I ever told you how I hate taking naps? Especially in the afternoon? The reason is because I usually wake up disoriented with a sad and looming feeling, like the apocalypse happened while I was asleep and now I am RIDING SOLO like Regina and Sam. 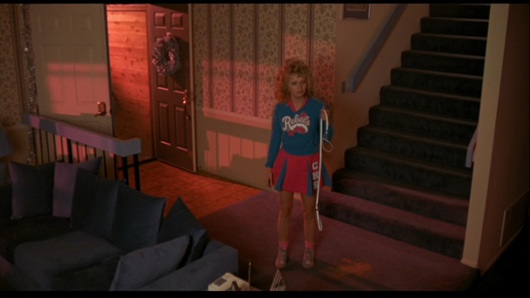 Not only are they alone and on the search for other survivors, but now they have to defend themselves against ZOMBIES! I hate zombies you guys, ESPECIALLY the ones that can run after you!  Don’t get it twisted, I’m still scared of those slow-motion zombies too…(p.s. I need to catch up on the new Walking Dead!) 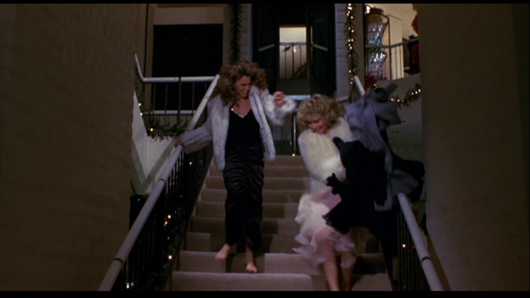 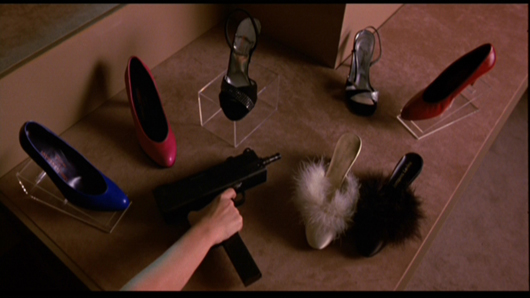 In a scene similar to Dawn of the Dead‘s, the sisters eventually make their way to a deserted mall and go on a shopping spree, trying on clothes and makeup while dancing to some “Girls Just Wanna Have Fun.” SHOPPING SPREE IN A DESERTED MALL….EVERY GIRL’S DREAM. I enjoy movies about peeps being stuck in a mall. Someday I will write a movie for us about being stuck in a Target overnight. 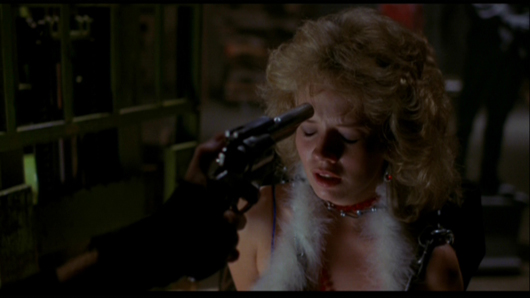 Predictably, the girls run into trouble once again…but they be some badasses and find their way out until the next predicament… 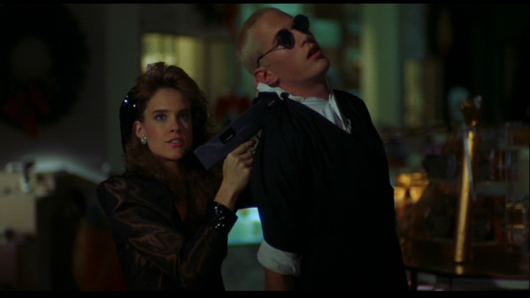 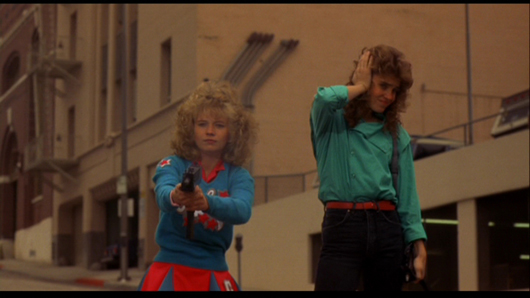 LOVIN’ YOU REG AND SAM! PS… If you have Netflix Instant, it is available to watch here!