Every year, the inevitable comes around: COACHELLA. The lineup is usually very tempting: a good variety of the new bands that you’re really into lately, along with your all-time faves headlining. There might even be a band that hasn’t toured in years! Your jaw drops, you get giddy..until you remember the 90 degree weather, the stank-ass crowd, and the annoying drama that generally goes along with outdoor music festivals. Something or someone either convinces you this could be a good idea or you may just have your exceptions (mine is always Bjork, this year it’s Morrissey.)  I put together a little guide for those like me, who thought they left their days of getting dirty in the desert behind at Nocturnal Wonderland 2000. (omg.)
Let’s begin!

+ If you have pale, sun-sensitive, gawthic friends like I do (see above), chances are they will disintegrate into a fine dust when coming in contact with the merciless sun, or more likely, will just complain about it. Sadly they won’t *dazzle* underneath the UV Ray Jay’s, but their skin will turn Red Lobster and they’ll bug you for Aloe Vera rubdowns the rest of the weekend (These magic hands don’t mind ladies.) So stroll in fashionably late after 5pm or so. The only reason you’re facing all this drama is to see the headliners, right? 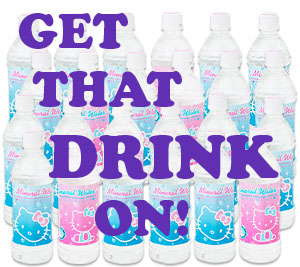 + This is obvious. Nobody wants to die at Coachella. Especially not from some unglamorous dehydration! And If Auntie Flow-rida is in town, chances are you will pass out in the middle of the Mos Def mosh pit like I almost did back in 2002. Drink that agua girl. To cut back on waste at this year’s event, the Coachella suits have come up with a new water program which will allow people to bring their own reusable plastic water bottles and fill up at free drinking fountains! 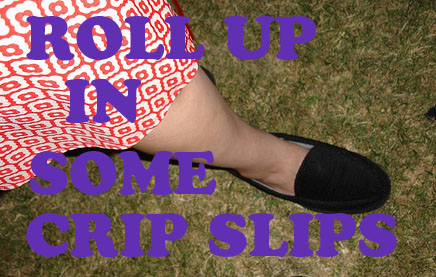 + ‘Cause at that point you don’t care about looking cute. Everyone’s too drunk including you, the sun’s not out anymore and it’s starting to get cold! Nobody can see your outfit anyway. So do like my bff did when we saw Bjork a couple years ago, and roll up grampa status to the Empire Cholo Polo Field so you won’t have to worry about rubbing those bunion funyuns later. Hmm, This reminds me of my Morrissey cover band, Cholo in a Polo. 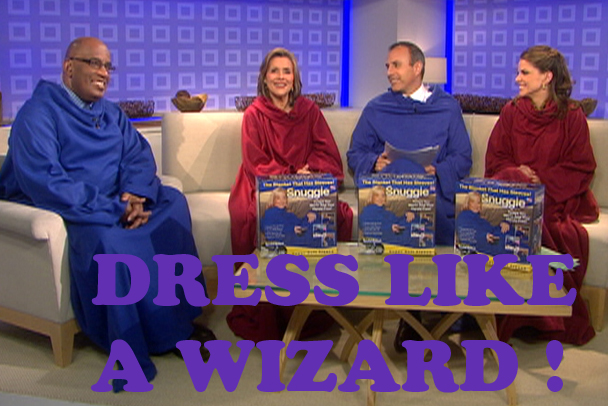 + You’re not allowed to bring blankets to the venue, but I don’t see nuthin’ about No Snuggies!! I CTRL/APPLE F’d twice just to make sure. Don’t have a Snuggie to keep warm and sit on? Don’t fret yet my pet, you are allowed to bring a small towel so there will be no green skid marks in your future. Speaking of Snuggies, I tried one on and will bring it this weekend, along with yes, my BUMPITS and yes, MY SNAP PERFECTS.  I will have an upcoming TELL ALL about my experience with all three. Perhaps even an educational video or a glamour shot of me wearing them simultaneously. 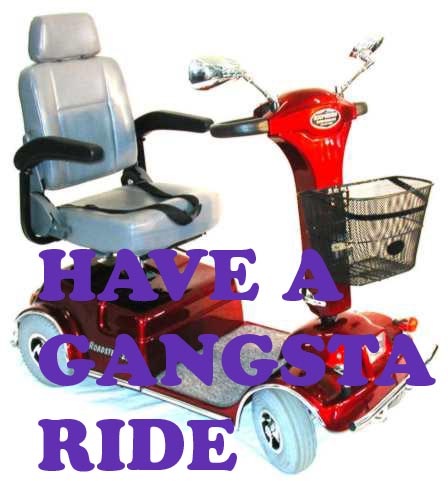 + First of all, can these babies handle the vast terrain that is the Empire Polo Field?! If so, where can I sign up to rent one of these? For some reason I feel like I’ll have to wear rainbow suspenders and a beer hat when I scoot scoot around on this chariot. 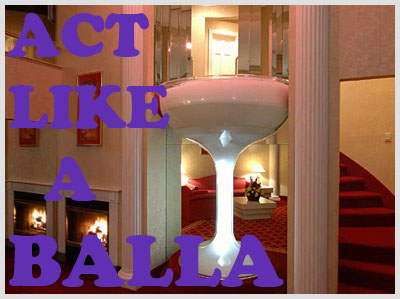 + Finally, spend the rest of the weekend with a bunch of friends at an MTV Cribs-style house that you can find on Craigslist. Stock up on booze, props, costumes and a lot of debauchery. Put bubble bath in the jacuzzi, wear your swimsuit with high heels. This is the real purpose of your trip. Coachella is really just your beard.

Leave a Reply to The Friendinator Cancel reply

On The Search For The Perfect Retro Bathing Suit: The Sequel